Jerry D. Smith has joined the James Bowie High School Team this year as an assistant principal (A-Dar). This will be his 14th year in education and his first at Bowie.

Jerry and his wife Heather married in 1997. They have two sons, an adopted daughter, and are fostering a toddler that they hope to adopt soon.

After leaving the U.S. Army (Chemical Operations Sergeant - Airborne) in 2001, Jerry worked as an elementary school custodian and children’s pastor while completing a BS in Management and Sociology and a BA in Pastoral Ministry. He began his career teaching on Ft. Hood which is part of Killeen ISD. He also taught in Copperas Cove and Temple, and served as a Math Interventionist / District Math PLC Leader in Waco.  While teaching he served in various leadership positions such as department chair, team leader, PLC leader, district professional development presenter, and on several committees.

After several years in the classroom, Mr. Smith completed his MEd in Educational Leadership at the University of North Texas. As an administrator, he has served as a High School Program Coordinator, Assistant Principal, and Gifted and Talented Education Coordinator / District PLC Leader.

In his spare time, Jerry loves to spend time with his family, teaching classes at his church, woodworking, building Lego Star Wars sets, and researching his Choctaw heritage 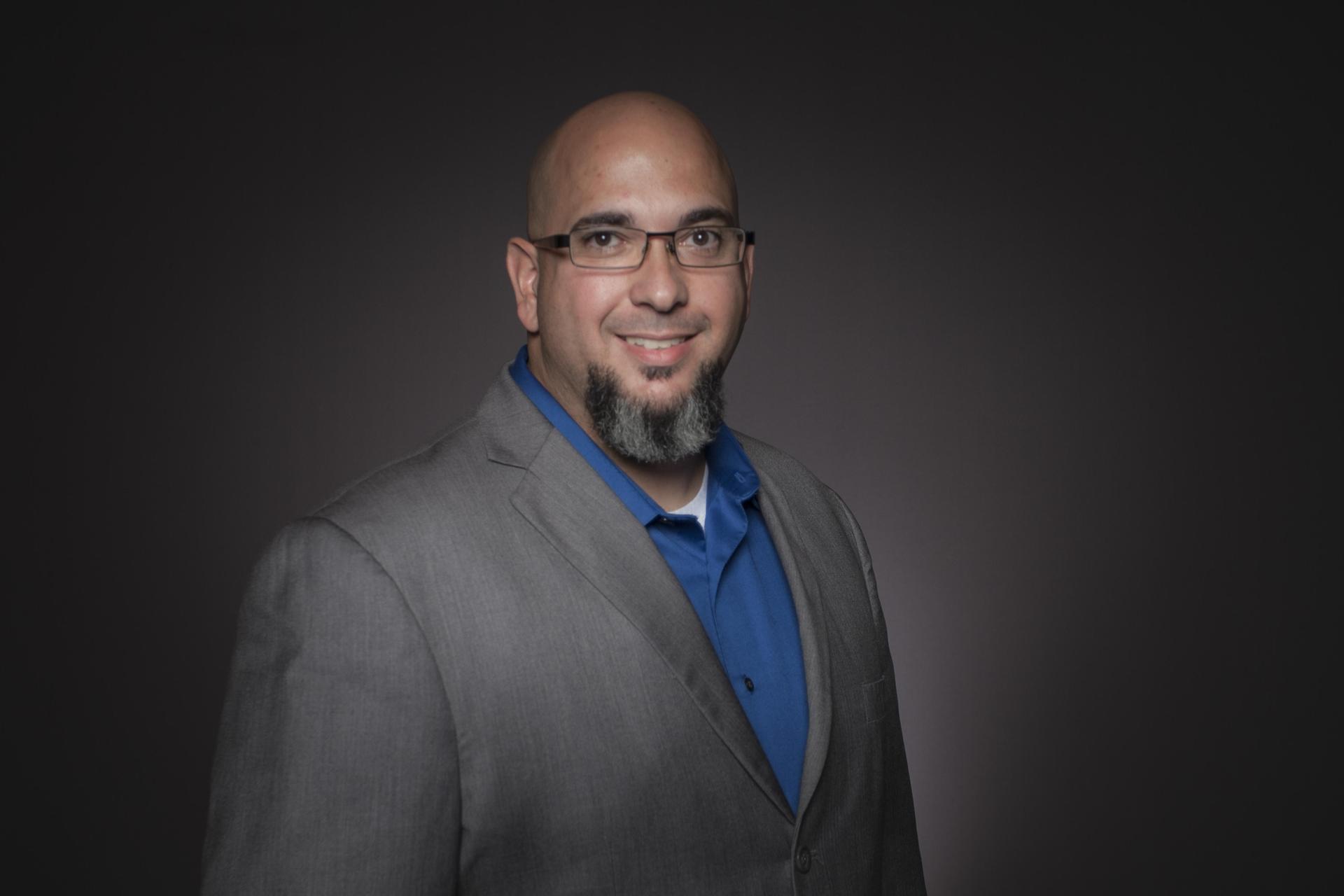